Never has the basic nature of commercial radio and public radio been so different. 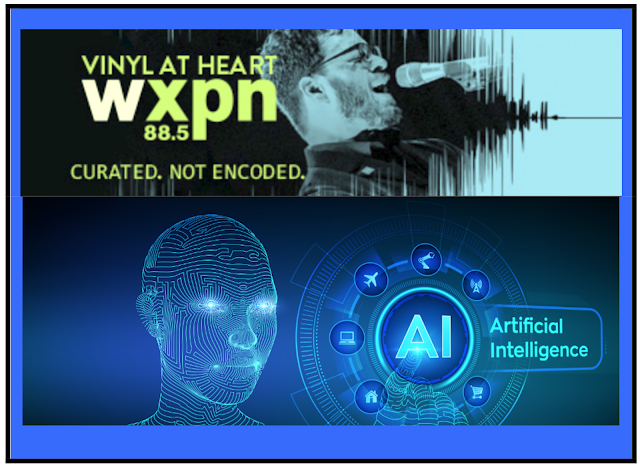 Like many journalists who cover media, last Wednesday [link] we reported on iHeartMedia’s big new operating plan that, they claim, transform the company into a digital powerhouse.

Missing from the plan is a commitment to local service.  Also missing are the communities where they own radio stations. There seems to be no corporate vision or sense of purpose, other than money.

Of course, the own the place and do as they please.