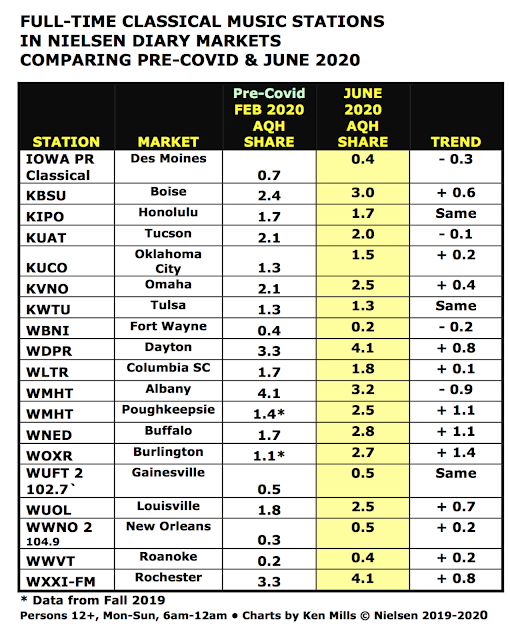 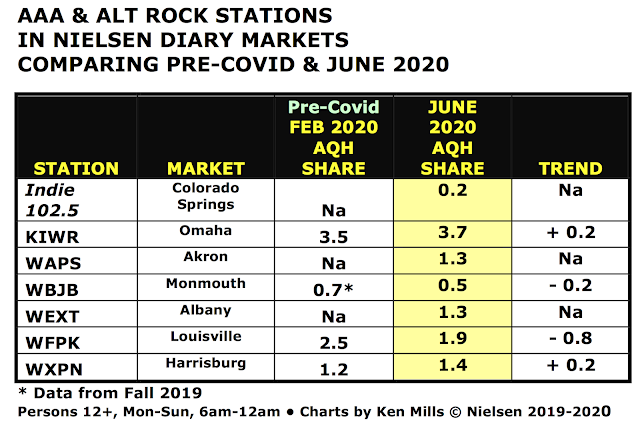 KBCS. SEATTLE FIGHTS FOR ITS LIFE

A couple of months ago the future looked bleak for KBCS [link], an old-school community radio station in Seattle.

In early June it looked like the station was going to layoff its Program Director and News Director because the licensee is cutting off its funding for the station.

The good news is listeners and community organization opened their hearts and their wallets and saved the jobs and gave the station some time to keep operating.

The bad news is that that KBCS’s licensee, Bellevue College, announced that they will be cutting off funding for the station. According a report in The Watchdog, the campus newspaper, the college provides 19% of the station’s annual operating budget. Now KBCS desperately needs to plan for a sustainable future in a dicey time.