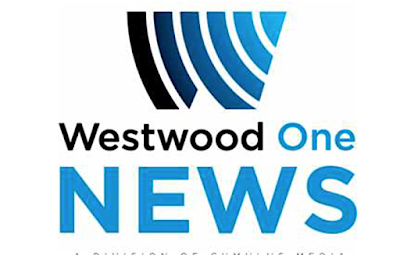 At the end of August there will be one less provider of news to commercial radio stations in the U.S.