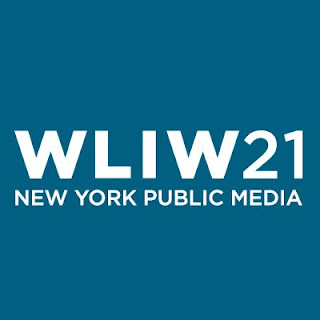 Soon, WPPB’s will call letters will change to WLIW. This is the first radio station owned by WNET. They also own WLIW-TV, a PBS station serving Long Island. Plus, WNET operates NJTV, the statewide public media network in New Jersey.

Smith has been manager of the station for over 30 years. When arrived at the station, it was called WLIU and the licensee was Long Island University (LIU). In 2009 LIU decided to sell the station. Smith led an effort to purchase the station and maintain its public radio programming.

Smith and others established a new nonprofit organization, Peconic Public Broadcasting, to operate the station.

“We are grateful to WPPB general manager Wally Smith, who helped build the station into a beacon for the community and whose guidance we’ll continue to count on.”

Smith said in the press release that he is confident that the legacy of WPPB will continue at WLIW:

“We are proud to have built and maintained WPPB as an important and valuable home for NPR on Eastern Long Island and we could not have done it without the support of our board, staff and supporters who provided guidance all along.”