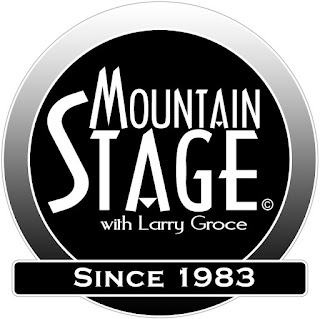 Last week West Virginia Governor Jim Justice (R) announced that a $4.6 million annual allocation to WVPB will be cut to zero as of July 1, 2017. If this and other proposed cuts pass the legislature (which is expected) Mountain Stage will lose around $300,000 in funding. Approximately half of WVPB’s annual income comes from the state government.

Mountain Stage host Larry Groce total local reporters that he understands the state is in a bind and that the show was prepared to make cuts, but zero funding is unfair:

“Anybody who is objective would say this show and public broadcasting in general is doing a lot for the state to up the image of the state and to attract people to the state. I'm really not sure what the reasoning is.”

The reason for the cuts to WVPB is unclear. But the plan appears to be in lock-step with DC defunding effort. The $4.6 million WVPB receives is part of $26.6 million in the cuts Gov. Justice is seeking. Observers at West Virginia Metro News [link] say most other state projects will still receive funding and it appears WVPB is being specifically targeted. The Governor’s office is making no comments about the pending cuts at WVPB.

Governor Justice is selling the budget cuts as a choice between essential programs and programs he says are not needed. This mirrors the rational the “defund CPB mantra” by the Trumpians in Washington, DC.

Susan Hogan, chairwoman of Friends of West Virginia Public Broadcasting, told the Charleston Gazette-Mail [link] the organization wouldn’t have time to come up with alternative funding before the beginning of the new budget year, on July 1st.

“We don’t have a contingency plan, and you can’t do that in a couple months. We believe this would be unwise and irresponsible. We understand the state needs to save money, but such a drastic and immediate cut threatens the very existence of our state’s PBS and NPR stations.” 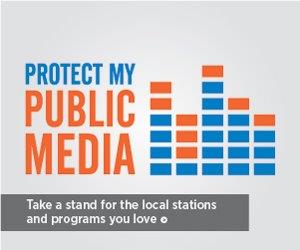 The cut would result in the layoffs of up to 75 percent of the staff, according to a statement from WVPB’s management.

Mountain Stage is a carried by approximately 200 noncommercial stations in the US. Most editions are recorded in front of a live audience at the West Virginia Culture Center Theater in Charleston.