Today we have good news about three content competitions – Regional Murrow Awards, Peabody Awards and Webby Awards – where public media folks have done very, very well. Though it is nice to get praise from the organizations that sponsor these awards, public radio, TV and online producers do not have a national competition.  Because of this fact, there is lots of good work that does not get the credit it deserves.

Current awards competitions are fine but they reflect only a sliver of worthy content made by stations, national networks, indies, bloggers and podcasters. For instance, the PRNDI Awards only accept submissions from members; the Third Coast Festival often salutes international producers with “beauty contest” categories; and the National Student Electronic Media Convention’s  College Broadcaster Awards are an excellent competition by and for college broadcasters and webcasters.

Public radio used to have two awards contests with a national scope. CPB sponsored an annual competition and honored the winners at the old Public Radio Conference (PRC). About 20-years ago the PRC folded and CPB wanted to look as lean as possible, so they cancelled their contest.

The National Federation of Community Broadcasters (NFCB) had an annual awards competition – The Golden Reels – until the early 2000s. Then NFCB went through financial and governance upheavals and dropped the contest.

Why would sponsoring a public media awards contest be attractive to a nonprofit organization with national credibility?

• Competitions position the sponsor as a system leader whose credibility and gravitas is equal to NPR or any other national program producers.

• Awards contests are high visibility events. They enhance the sense of community. They also provide visibility for newer producers on their way up.

There were 751 awards in 16 categories. Regional winners now advance to the national competition.  The national Murrow Award winners will be announced in June and will be honored in New York on October 9th.

You can see a complete list of regional winners by clicking here. 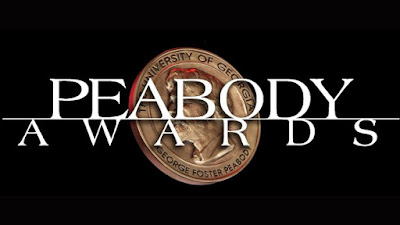 The Peabody Awards will be handed out on May 20th in New York.

You can see a complete list of the winners here. 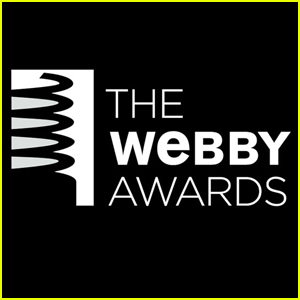 The Webby Awards honor “the best of the internet” in many different categories, including podcasts.

This years podcasting winners include:

• WNYC and Freakonomics Radio for Is The Internet Being Ruined? In the Best Individual Episode category

The Webbys will be presented on May 16th in a ceremony to be streamed on YouTube. You can the list of winners here.