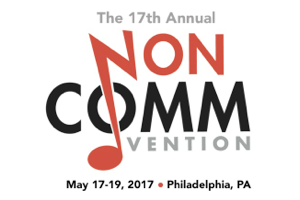 Anticipation is building for the 2017 Triple A NON-COMMvention in Philadelphia next week, May 17–19. The good news is that it is not too late to attend what is usually the most enjoyable public radio conference of the year.

All of the meetings and live music showcases will be held at World Café Live, adjacent to the XPN studios.

There is a special low registration price ($150) for radio station employees. The rate for music industry folks is $250. Day rates are $125 for attendees.

Hotel rooms are scarce but a few are available – inquire locally. ATO Records is providing a shuttle that will run a loop between the venue and hotels.

Never been to a NON-COMM? Check out this YouTube video about the 2014 conference:

The complete schedule is here.

Some the best sessions and performances scheduled include:

Auerbach is a very busy producer, a label entrepreneur, and a huge music fan.

A Q&A session follows the discussion.

Radio Milwaukee, 89.3 The Current, and KUTX, Austin host a gathering for attendees to hear music from the fringes. There will be an open bar. 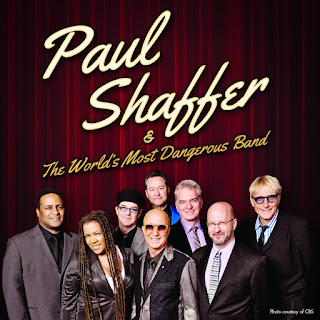 VERMONT ON MY MIND: TWO GREAT GIGS AT VPR 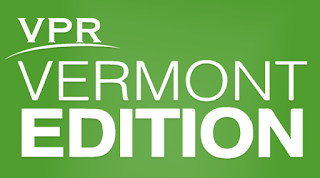 People in Vermont love public media. Over the past four decades Vermont Public Radio (VPR) has leveraged this love into listening and citizen action. Though the state has only 650,000 people, Vermonters provide almost $9 million in support for VPR. Around a quarter of a million people listen to VPR in a typical week. Perhaps best of all, there may be a place for you to work at VPR.

Patti Daniels, current Managing Editor of Vermont Edition, is stepping down at the end of August.

Daniels invited folks to apply for the job and added:

This is an incredible team and top-notch daily news production in a state that LOVES its public radio as much as it loves its beer and gorgeous outdoors. Please come be my successor and make a great show even better.

You can learn more about both jobs here.