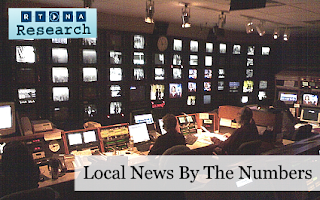 When Bob Papper talks, people listen. Papper is a veteran news reporter, director and consultant. He is the Emeritus Distinguished Professor of Journalism at Hofstra University. Papper is in charge of the Radio Television Digital News Association’s recently released study Local News By the Numbers [link]. RTNDA annually does surveys of newsrooms around the US. Paper’s radio and TV study is part of a larger series of reports chronically newsroom capabilities.

Knowing Papper’s credentials, I am surprised at the way he portrays the current radio programming landscape.

His frame of reference seems to be radio news as it was when Les Nessman was doing the top-of-the-hour newscasts on WKRP.

This is obviously an out-dated perspective. Let’s look at Papper’s methodology and conclusion and then look at a more real world assessment.

INSIDE LOCAL NEWS BY THE NUMBERS RADIO SURVEY

Papper and his associates conducted the survey in the fourth quarter of 2016. They interviewed 430 News Directors and General Managers representing 1,151 individual stations. 535 (47%) of the 1,151 stations said they air local news in some form. The methodology does not say how many of the in-tab stations were commercial or noncommercial. 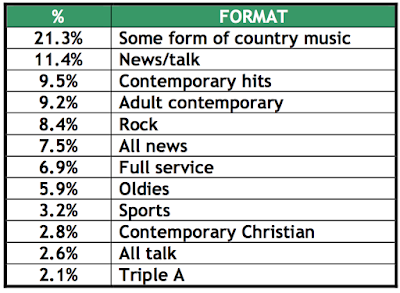 The chart on the right shows the formats of the in-tab stations. Note that NPR News/Talk is not listed as a format. Are NPR News stations included in News/Talk, All News or All Talk? Papper never says if NPR News stations are included or what category they are in, if they are listed at all. 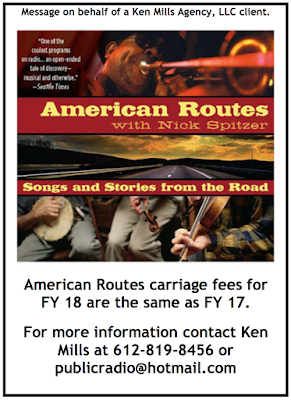 To provide a more realistic perspective I did an informal review of the number of news people now working at stations in the Twin Cities market. For each station or group of stations I used station websites, so I may have missed a few.

At commercial stations I saw 15 news employees listed.  CBS owned WCCO-AM and local owner Northern Media both have 6 news folks, KSTP has 3.  I could not find ANY local news people at the 9-station iHeartMedia cluster or the 5-station Cumulus cluster.

Rumor has it (and I could not confirm) that all of news content on iHeart stations is produced in Denver. No wonder why they frequently mispronounce the names of Twin Cities’ places and people.

So my questions to you, Professor Papper, are:

• Why did you not measure the capacity for news generation and total amount of news created?

• Why did you chose not delineate NPR News stations in your survey because that is obviously where the most radio news now lives.

• Why did you not consider the size of the audience reached with news programming?