An already confusing situation regarding the future of the Pacifica Foundation became even more confusing this week.
On Monday (10/7) interim Executive Director John Vernile, locked out the staff at WBAI in New York and then told them they were fired as of that moment.

Then, on Tuesday (10/8), a group volunteers and former staff filed suit against the Foundation.

By the end of Tuesday, Judge Frank Nervo of the Supreme Court of New York issued a temporary restraining order that blocked the Foundation’s plans.

Nervo said in the temporary restraining order:
“The Supreme Court of the State of New York has issued a stay and temporary restraining order enjoining the Pacifica Foundation from seizing any property or equipment from WBAI; terminating any station employees; preventing WBAI from broadcasting it's regularly scheduled programming; or interfering with WBAI’s business."

A hearing about whether the temporary restraining order should be made permanent is scheduled for October 18, 2019.

The action by the New York court raised many questions such as who will pay for WBAI’s additional days of broadcasting. Also unanswered are questions regarding the Pacifica Foundation’s right to determine policy at a station that is 100% owned by the Foundation.

On Monday, Vernile informed the 22 members of the Pacifica National Board in a memo [link] why he was taking action regarding WBAI:

“Immediate action must be taken to address a dire financial crisis that seriously threatens the viability of the Pacifica Foundation. As a result of the ongoing financial shortfalls the Foundation lacks the financial reserves to pay staff salaries, health care, needed legal and engineering services, required insurance for our loan and legally required audit services.”

“Our financial condition makes it clear that it will be impossible to sustain this legal obligation without immediate action. Under its current management…WBAI is exposing the Foundation to insolvency. WBAI constantly requires the support of the other Pacifica units…to maintain current operations. This is no longer possible, as our reserves are virtually exhausted.”

“So, with a sober understanding that the survival of Pacifica is at stake, we need to cease local staff operations at WBAI and operate the station via a remote Pacifica network feed as allowed by FCC regulations.”

It is highly unlikely that Judge Nervo’s restraining order will be made permanent for one important reason: The Pacifica Foundation owns the FCC license for WBAI.

Interim Executive Director Vernile acted properly. when he did because WBAI’s liabilities expose the entire foundation to insolvency.

Enforcing Pacifica’s arcane by-laws and settling internal disputes should be heard in civil court. The WBAI folks who filed the restraining petition don’t have "ownership standing." None of the petitioners are officers of the Pacifica Foundation.

Pacifica could have prevented this situation by creating separate 501c3 organizations in each state where the five stations operate. This move would have provided “cover” for the other stations and Pacifica as a nationally. But, they never took that step and WBAI’s debts potentially will sink the entire ship.

The Pacifica Foundation saved WBAI from oblivion in 2018 by agreeing to sign a reported $3.6 million loan agreement with the FJC Foundation [link]. The terms of the agreement are clear that if Pacifica defaults on the loan, FJC can seize the entire assets of the organization and/or force Pacifica to sell all or some of its station licenses.

We praise interim Executive Director John Vernile for taking action regarding WBAI. People who believe in Pacifica’s original mission should support Vernile. He is the “adult in the room.”

If we were in charge of Pacifica, we would go much further than Vernile. We would have all five stations end their current programming and simulcast a national program feed from one location. 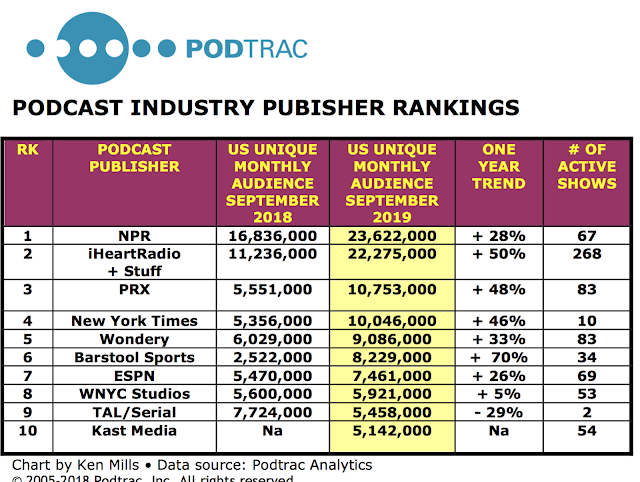