NIELSEN MAY RATINGS REFLECT A NATION THAT IS RUDDERLESS, CONFUSED & LOOKING FOR ANSWERS & DISTRACTIONS 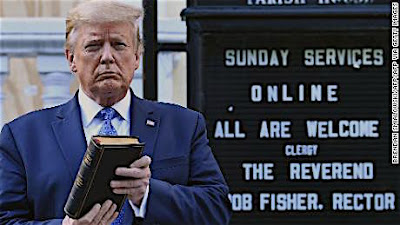 There is no clear pattern in the results.

While the president spends his time dispersing peaceful protesters so he can pose for a photo for his re-election campaign, deaths due to Covid-19 top 110,000 and continue to rise.

The May ratings show differences from market to market. They mirror the checkerboard “reopenings” while deaths from Covid-19 have passed 110,000. 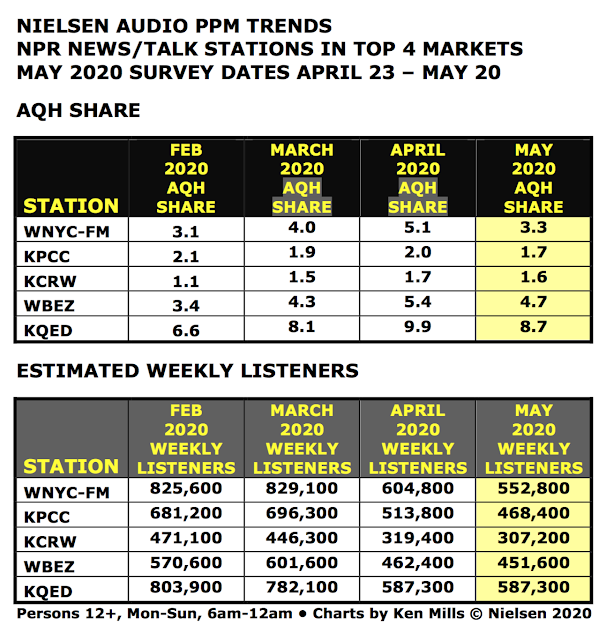 On right are the PPM numbers for five big NPR News/Talk stations in the top four markets.

Estimated “cumulative persons” – aka the “Cume” or “weekly listeners” – were lower in May than either February or April, with one exception: KQED. According to Nielsen, KQED had the exact same number of estimated weekly listeners in April and May.

The May survey dates were April 23rd through May 20th.

The Radio Research Consortium (RRC) has provided a list of news events from January 2nd through the May book. You can download a copy here.

Why RRC provided this list of news stories isn’t clear. Yes, there were lots big news stories between January and mid-May. But, it is hard to measure the impact or the relevance of many of the breaking news items on RRC's timeline:

• During a Covid-19 task force briefing the President suggests injecting disinfectant as treatment.

• President Trump announces he is taking hydroxychloroquine as a preventive measure for COVID-19 and says, “I’m not going to be hurt by it.”

THIS WEEK ON NONCOM THURSDAYS: “TAKING THE TEMPERATURE OF THE MUSIC INDUSTRY” 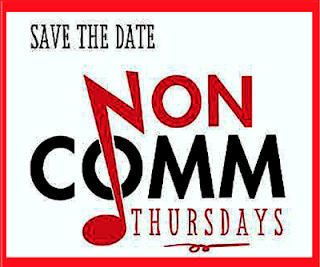 NON-COMM Thursday’s virtual meetings continue this week via Zoom with a panel of music biz insiders including:

• David Macias – President, Thirty Tigers . They are based in Nashville that manages artists and promotes appearance across the country.

• Traci Thomas – Manager of Jason Isbell, St. Paul and The Broken Bones, and

• Jennifer Daunt – A highly regarded taste-maker who operated Dauntless Promotion, a company that promotes events such as SXSW.

The discussion will be hosted by Dan Reed of WXPN and will focus on the challenges of the last three months related to artist development, the timing of new releases and the lack of concerts, club shows and other music events.

Also appearing on this week’s edition of NON-COMM Thursdays is Caitlyn Smith, a singer-songwriter and performer originally from Cannon Falls, Minnesota.

Smith is known for her album Starfire, released on Monument Records in January 2018.

You can learn more about Caitlyn Smith on her website here.

Plus, here is a YouTube video of Smith performing live on 89.3 The Current in March 2018: