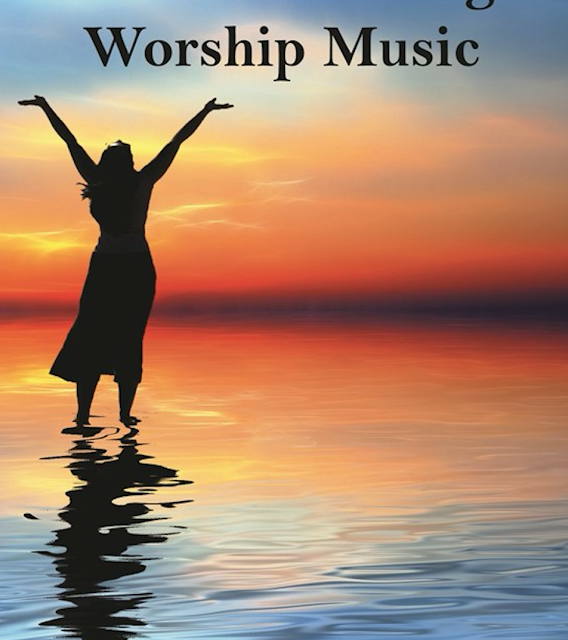 Air1, a national noncommercial Christian channel owned by the Educational Media Foundation (EMF), pulled the plug on Christian Contemporary Music (CCM) on January 1st and replaced it with Worship Music.

Though most people involved with media aren’t familiar with this type of music, within the Christian music and radio biz EMF’s change is big and somewhat controversial decision.

Before the change, Air1 played what it called Positive Hits – a blend of current-based pop and rock music.

Since the change, Air1’s positioning slogan has become Worship Wherever You Are, reflecting music meant specifically for a personal worship experience. You can listen to Air1’s streaming audio here. 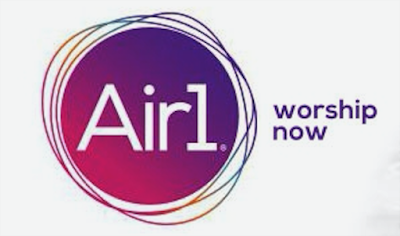 Worship Music, also called Praise Music, is criticized because it brings the listener into a virtual church experience without the hassle of actually attending a church on the corner. Rather than stogy hymns, Worship Music has a contemporary sound and style. It is similar to what is heard at Evangelical mega churches.

Worship music is to music what Old Navy is to clothing. It is wholesome and American-ish, even when it is made by Australians. [It is] written and performed by attractive young people sporting angular haircuts, tight T-shirts, and tattoos.

RAMSEY: THE REAL ISSUE IS THE AGE WAVE

Ramsey told us by email:

SPARK NEWS: Is EMF changing Air1 because its music footprint was too similar to K-Love?

RAMSEY:  I work with K-LOVE (although not with AIR1) so I am not at liberty to comment on this. Sorry!

SPARK NEWS:  Some in the CCM music biz are saying the change is a retreat from Contemporary Christian music. Is there concern that CCM is loosing its impact?

RAMSEY: I think what EMF does with AIR1 has everything to do with the role AIR1 plays in their portfolio relative to K-LOVE. And that’s a problem that only EMF has. No other broadcaster has it. So, in other words, I don’t think there’s a larger lesson there.

As a format Christian AC (which is how I like to refer to the format) is growing. And every time EMF puts another K-LOVE on the air it grows again.

The real issue is how to appeal to younger people with some form of Christian music that is liked enough by enough people to fit in one format on one station and generate significant listening.

It should not surprise us that this is difficult. In the secular world. The the only formats that pull this off are CHR and Urban. New Rock is all but non-existent.

SPARK NEWS:  Talk a bit about why this programming means so much to you.

RAMSEY:  Many of my clients are in this space. The goal is to actually improve the lives of listeners through on-air storytelling and encouragement. That’s a high mission, and I’m thrilled to be part of it.

To be clear, I continue to be open for business in all formats including public radio. But the Christian clients require some special strategies and so I have opened a new division to serve them specifically. Thanks Ken!

According to Ramsey, FaithBright provides custom strategic research, perceptual studies and best practices. In a press release announcing FaithBright, Ramsey said the initiative will be announcing a new proprietary system to magnify the effectiveness of station fundraising efforts and appeals to major donors.

Over the past few years Ramsey has consulted several major Christian broadcasters including Salem Media Group, the University of Northwestern's KTIS-FM and EMF. It is not known what, if any, role Ramsey had in EMF’s decision to change the programming on Air1.

Christian media work is personally important to Ramsey. He and his wife are active Evangelicals in San Diego.