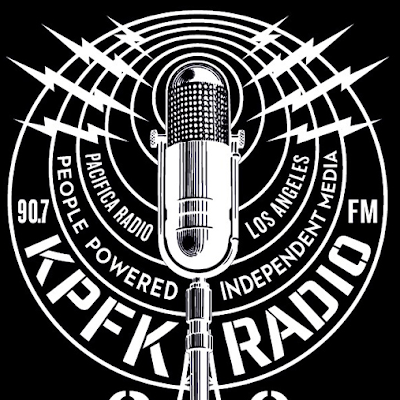 Last Sunday (2/7) The Los Angeles Times published a detailed story [link] about the financial crisis at KPFK and its licensee, the Pacifica Foundation.

In the story, Times reporter Michael Hiltzik provides intimate detail about the dysfunctional governance, petty personal politics and lack of accountability inside the organization.

One long-time host of a political interview program told Hiltzik: “My credibility is assaulted every day because we’re selling this snake oil.” 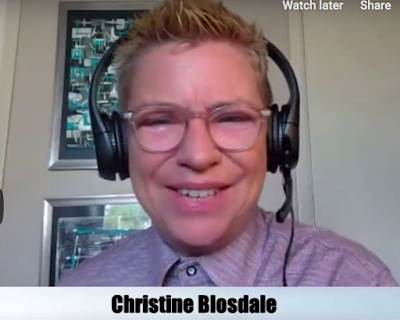 One of the chief offenders is Christine Blosdale. Blosdale hosts and produces special fund drive programming that offers “snake oil “ items as premiums to induce listeners to make a pledge.
The items are sold via Blosdale’s website [link].

Blosdale takes an unknown amount of each pledge, pays the premium vendors and the remainder goes to KPFK. Conveniently, Blosdale is also the Development Director ay KPFK.

These are just a few of premiums on her website: 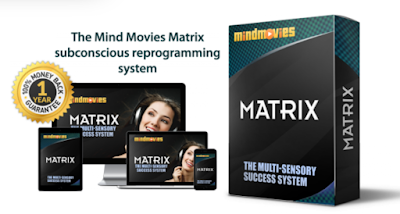 • For a $150 pledge to KPFK you can get a Matrix Subconscious Reprogramming System.

• For a $200 pledge you can own a copy of Brent Phillips’ Formula for Wealth. 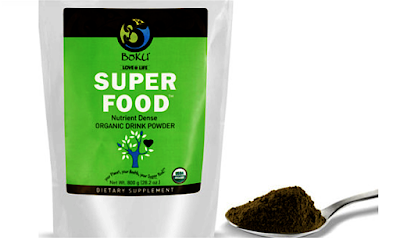 • Maybe the best premium for a $200 pledge is a bag of Super Food, a “nutrient dense” organic drink additive.

Though some people might be embarrassed to offer this stuff, others at KPFK like the way they bring in member’s dough. KPFK’s General Manager, Anyel Fields told the Times that Blosdale’s premium pitches bring in $3,000 to $4,000 per hour, compared to $500 for a typical hour of political programming.

But don’t count Fields as a fan of Blosdale’s premiums. He told the Times: “We’re not fulfilling our mission through these premiums.”

Blosdale loves her work. She said in an interview posted on KPFK’s website:

“Most of my work for the station is done during our on-air fund drives. And that gives me great joy. Keeping a non-profit radio station financially alive in these times is not easy, but it has been a wonderful experience, thanks in large part to our amazing listeners.”

“I’ve raised over 15 million dollars…capitalizing off my ability to know exactly what draws in and captivates an audience.”

While using these types of premiums to raise money at KPFK is fairly new, at Pacifica’s New York station WBAI it is standard operating procedure thanks to Gary Null. 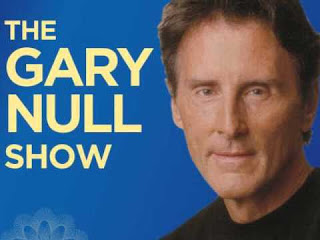 Null is a potion and pill promoter at WBAI for 39 years.

The Gary Null Show airs on WBAI Monday – Friday from Noon to 1:00pm.

Null has a deal with WBAI that is similar to Blonsdale’s arrangement with KPFK.

Null sells his items online at Gary’s Vitamin Closet [link]. Plus he raises money for WBAI by staging wellness seminars. He promotes both the online store and the seminars when he is on WBAI during fund drives. Null gets a portion of every purchase.

In 2016, we published a story [link] detailing Null’s for-profit activities on the nonprofit radio station. Null brought in $200,000 of member money for a wellness retreat in Dallas. WBAI’s cut was $6,000.

Blonsdale and Null are bad habits that Pacifica can’t quit. They get free exposure in the nation’s two largest markets. In exchange, Pacifica gets a small portion of the cash. Meanwhile KPFK, WBAI and Pacifica get a toxic blemish on their reputation.