On January 14, 2015 I filed an informal complaint with the FCC stating iBiquity’s HD Radio scheme is not in the public interest. My complaint is based on the fact that the entire HD Radio platform has not attracted enough listening to be a meaningful public service.  After 13 years and millions of dollars of private and public money, the iBiquity system reaches so few people few would miss it if it were gone.

I’ve asked the FCC to conduct an independent evaluation of whether iBiquity aka HD Radio to see if it is “broadcasting in the public interest.”  The evaluation panel can examine why Americans aren’t adapting to HD Radio in its current form.  Is there a better way to serve the public with digital radio?

WDIA, Memphis, is one of my radio heroes.  In 1948 it became the first all-black formatted radio station in America.  It caused a sensation and inspired hundreds of other stations to serve African-American citizens.  In Memphis WDIA was the central information point for black culture and community organization.

Today’s educational video focuses on the creation and early years of WBIA 1948 – 1953.  I found the audio online.  There was no date or production credit. The announcer in the piece sounds familiar.  Please tell me if you know who his is: 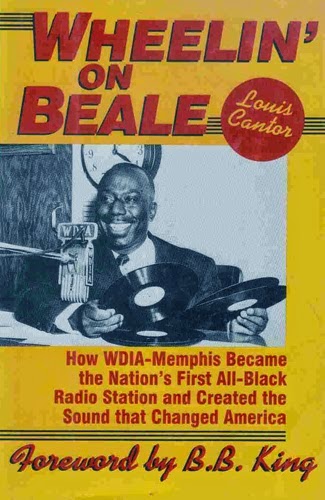