I lived in Colorado Springs in the mid and late 1980s.  I have never seen a city that is more polarized politically, socially and economically. Friends in the Springs tell me the divide has only gotten worse. Consider these current headlines: 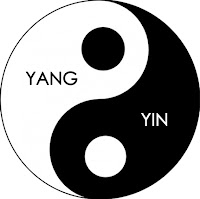 Recently we published [link] a case study examining KRCC’s programming choices given the escalated presence of Colorado Public Radio’s (CPR) News channel on a full-power repeater station.  Though we are not taking sides in this competitive situation, we are showing options for KRCC to succeed against a sophisticated big-market public media company. 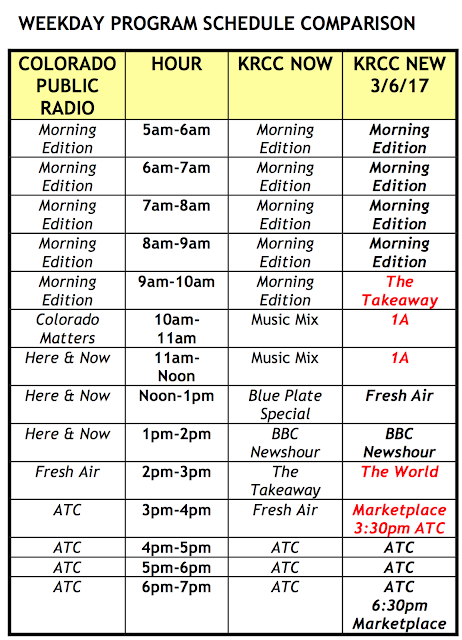 The chart on the right compares CPR’s news programming (during key hours when the most people are listening to radio) with KRCC’s current schedule and new schedule that begins March 6th.

KRCC’s GM Tammy Terwelp is making some excellent competitive changes. I have highlighted in RED some of Terwelp’s best moves:

1. KRCC is dropping music during daytime hours and is moving music programming to the evening.

2. News will be "first and fresh" on KRCC. For example, KRCC will be dropping the Morning Edition rollover from 9am – 10am and adding John Hockenberry’s The Takeaway.

KRCC is doing the same thing at 2pm, when they will air The World’s first feed. Being first with the day's news encourages tune-in.

3. KRCC is also putting fresh news first at 3pm with the addition of Marketplace’s first feed.  This is when many west coast stations air Marketplace.

4. KRCC will begin airing A1 from 10am – Noon. The new WAMU/NPR program is perhaps the best choice to compete with CPR’s excellent talk and interview program Colorado Matters. 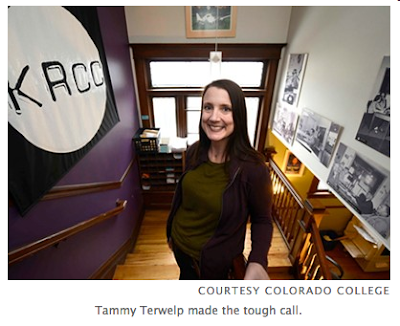 As we noted in case study, KRCC now has virtually no local news presence.

Competitor CPR has three dozen people on their news team including one that will be based in the Springs.

We’re working on our strategic plan right now.  We really want to expand our news department and our local content development. We have to be producing content that people are interested in, that is relevant, and that matters.

Other changes as of March 6th include moving KRCC’s daily music programming, hosted by Vicky Gregor, to 7pm – Midnight. Blue Plate Special will be moving to Saturday evening.

Terwelp is putting into practice what she learned at shops such as WBEZ, Chicago and WESA, Pittsburgh.

She has been part of several innovative  public media shops in the past two decades. Terwelp is also doing consulting and project work. 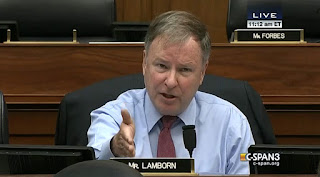 You might say Rep. Doug Lamborn (R-Colorado) is persistent.  Or maybe he just likes to suck up to the alt-right in DC. As he has done seven (7) times in the past, Lamborn is introducing a bill to eliminate federal funding for CPB. He describes CPB as “a superfluous government program.”

Lamborn is hoping that the Trump administration and GOP Congress will help him get the defunding legislation passed this time. He is using the argument that CPB needs to vanish so that the money “could be put to better use rebuilding our military and enhancing our national security.” 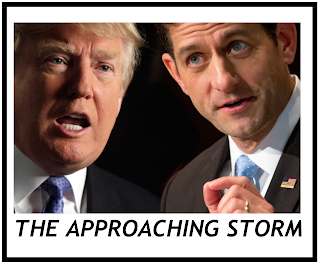 Lamborn added in an interview with the Denver Post [link]:

“American taxpayers do not want their hard-earned dollars funding superfluous government programs just because that is the way things have always been done. I am totally convinced in a free market where you did not inject taxpayer subsidies, the programming would stand on its own two feet.”

In the interview, Rep. Lamborn said the cuts aren’t personal because "likes" certain public broadcasting programs. He said defunding is necessary now because “…we have to pick and choose our battles. It’s just one of the ways we can deal with the spending problem in Washington.