AND NOW A WORD FROM OUR SPONSOR: “BEER TALK”

KVMR, the spunky community station in northern California that also competes in the Reno, has found the perfect tool for listener engagement: beer. The Beer Show debuted as a one time special on KVMR for St. Patrick's Day complete with Irish humor and tastings of craft beer. 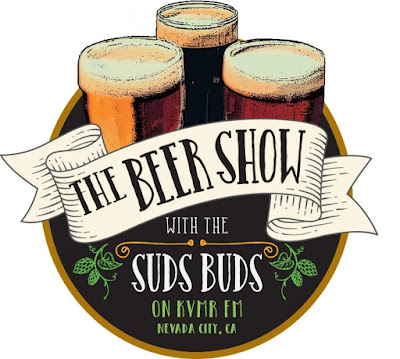 The Beer Show [link] focuses on the ever-expanding craft beer industry locally and around the globe. The hosts of the show, Tom Dalldorf and Wesley Robertson, know what they are talking about. Dalldorf is editor and publisher of Celebrator Beer News magazine, and Robertson is an experienced radio pro who has downed more than few brews.

The St. Patty’s Day show featured The Brewery of the Month, news about beer tastings and events, plus a segment called "Your Foamy Future," the hosts interpreted astrological signs as they relate to the beer palate.