WXPN PRESENTS “WOODSTOCK - AS IT HAPPENED” A REPLAY OF THE ENTIRE 4-DAY FESTIVAL • PPM RATINGS FOR LA, CHICAGO, DALLAS & HOUSTON

Spark News will be on vacation this week
New posts will resume on Monday, August 19th

In a 4-day exclusive radio event, WXPN 88.5 FM will present a minute-by-minute replay of the legendary Woodstock music festival exactly 50 years to the day and hour later.

Beginning at 5:07 pm ET on Thursday, August 15, WXPN will air this innovative “as if you were there” broadcast including stage announcements, breaks between artist sets, and even pauses when bad weather stopped the original concert. The special programming will end on Monday, August 18th, in sync with when the festival ended 50 years ago.

The broadcasting event will incorporate content found in Rhino Entertainment’s massive new collection, Woodstock - Back To The Garden - The Definitive 50th Anniversary Archive, containing 38 discs and 432 tracks, along with 267 previously unreleased audio tracks.

“From the movie that came out in March of 1970, to the numerous collections of recordings released over the years, there has yet to be a full authentic musical account of the concert until now,” said Bruce Warren, WXPN Associate General Manager for Programming.

“WXPN is going to pay the most effective tribute to the music, the way it was originally performed, at exactly the same times the sets were performed to give our listeners a feel for how it all really went down.”

Warren added that WXPN’s epic Woodstock broadcast - which will be broadcast only once, and not archived - will be complemented by musical trips back to the year 1969 on Thursday, August 15 in WXPN’s weekly #TBT (Throwback Thursday) feature and on Saturday, August 17 in its weekly 50/50 feature (music from 50 years over 50 weeks, with a specific year featured every Saturday). 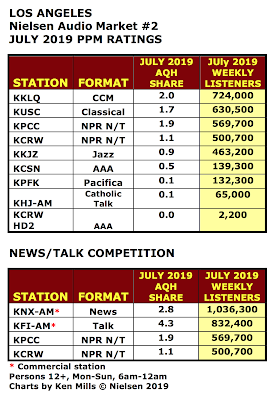 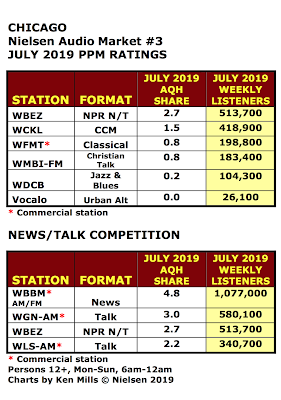 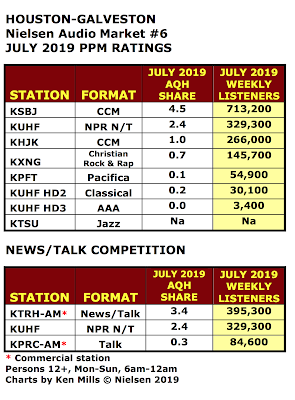 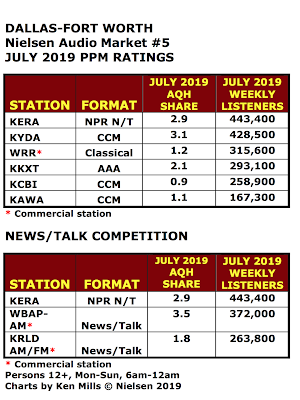