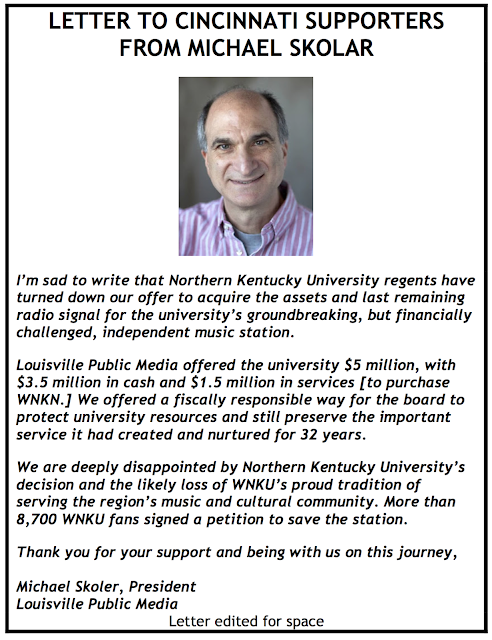 NKU said “No way” to what seems like a terrific offer that would be a “win win” for all concerned.

LPB had planned to use WNKN as a repeater of Triple A WFPK, Louisville. The goal was retain the Triple A format in Cincinnati while pursuing a possible upgrade of WNKN's facilities.

Here is Northern Kentucky University’s only comment regarding the transaction:

Our first obligation is to our students, and we will make the decision that best satisfies the financial responsibility we have to them.  The Board of Regents has not voted on this. When it does, the action will be a matter of public record.”

KEN SAYS: Cold as ice. Of course NKU can do what they want with their FCC licenses. But the university’s lack of grace will now become part their brand. Look at it this way, there is one less “accidental broadcaster” now. Moving forward, folks at university licenses should ask this question: How committed is your university to the mission and purpose of public broadcasting? 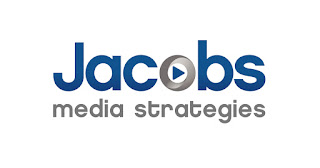 Jacobs Media Strategies is looking for an up-and-coming programmer to join its consulting team. As readers of this blog know, Jacobs is an important player in both commercial and public media. I urge qualified folks in noncom to consider this chance to work with best in the biz.

Jacobs wants to hear from folks with experience in music scheduling (preferably on multiple platforms), compiling and analyzing data and has experience with Microsoft Office suite including Excel and Power Point. Creative copyrighting, social media expertise and experience critiquing on-air talent are a plus.

THE MEN’S ROOM WANTS TO MAKE A NATIONAL STINK 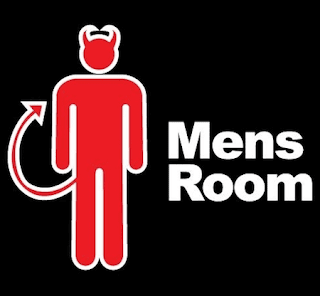 Commercial rock station KISW, Seattle has announced that their afternoon drive program The Men’s Room will be nationally syndicated starting Monday, June 5th. Westwood One will handle distribution and ad sales for the program.

In a world where content is king, even crappy content is a commodity. The Men’s Room has been a ratings mainstay on KISW since 2004. The show is a gross out combination of classic rock cuts and male-oriented banter. This program makes Beavis & Butthead look like scholars.

Here are some of the “rules” of The Men’s Room:

• No excessive or undue conversation in the restroom

• Always close the stall door, even when going #1

• If you have an option, never use the urinal / Stall right next to a man who is already underway

• No phone conversations in a public restroom, however camera phone pictures are permitted

• Don't touch a man who is taking a leak
• Do not bring food with you to the bathroom. (John)
• If in a non-public restroom, and you use the last of the toilet paper, you must replace the roll
• Before you enter a stall, do a foot check to make sure no one is in there

Now this is what I call entertainment!
Posted by Ken Mills Agency, LLC at 12:00 AM