THE UNUSUAL TERMINATION OF BRIAN OAKE

Last Friday (8/17) the news came to light that Brian Oake, once part of the morning drive show with Jill Riley at 89.3 The Current was no longer working at the station.

Media outlets in the Twin Cities made it Breaking News and all music fans can say is WTF.

Oake is probably the best-known radio personality in the market. His voice and cool manner have won him praise since he began his career almost thirty years ago at Alt Rock Radio K. Oake then moved to REV105, a beloved commercial station in the 1990s.

Next he had a long running morning gig at legendary AAA commercial station Cities97.

In 2016, when Oake was one of the highest rated (and highly paid) morning personalities in the market, he moved to The Current. It seemed like a match made in heaven. Jim McGuinn, PD of The Current said at the time: 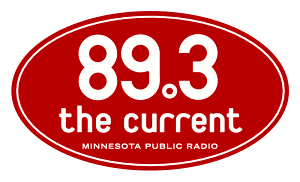 “For as long as The Current has been on the air, people have asked both Brian and the station why we weren’t working together. Brian’s on air sensibility matches the music of The Current — curious, wide-ranging, influential, and authentic. Now it’s happening and we’re excited to welcome Brian to Team Current.”

Oake said working at The Current was his dream job.

Since the news of Oake’s departure became public, MPR and Oake have made no public comments except MPR’s boilerplate statement acknowledging “He is no longer working here.” It is unknown if Oake was fired or resigned.

The tripwire was apparently an incident on July 31, 2019 at The Palace Theater, a popular music club in downtown St. Paul. Oake and his 20-year old daughter were attending a Tenacious D show. Oake let his daughter take a sip of his drink. The two were immediately surrounded by security officers who asked Oake and his daughter to leave the club.

After they left, Oake posted a rant on Facebook criticizing the Palace and its security squad. Oake even called out by name the security people who were involved.

When Oake cooled down he realized his post was over the top, he deleted it and apologized to all of the people involved. Then he was gone from The Current and MPR. No announcement was made until August 17th. It is was like he had been beamed up in The Rapture.

Since the news became public, a petition drive [link] has started to pressure MPR to hire Oake back. According to a news report in the weekly news source City Pages [link],

Kyle Jemtrud, a Minneapolis real-estate developer who reportedly has been a major donor to MPR is leading the petition drive.

ANOTHER MARKET WHERE THE NPR STATION IS THE TOP NEWS SOURCE

On Tuesday we reported that we had found 37 Nielsen Audio markets where the NPR News station has become the top local radio news source. Make that 38.

An alert reader in Michigan contacted us saying WUOM Michigan Radio is the top radio news source, and the top station in town. The station has an incredible 13.3 AQH share.

WHICH OF THE PODCAST CHARTS DO YOU BELIEVE?

A: CHART FROM PODTRAC 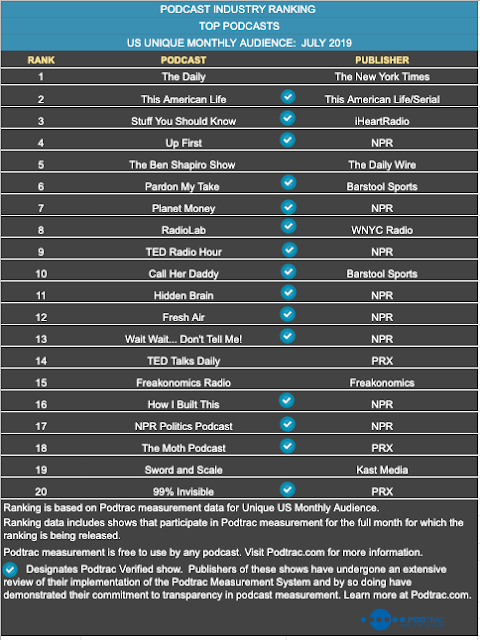 B. CHART FROM iHEARTRADIO 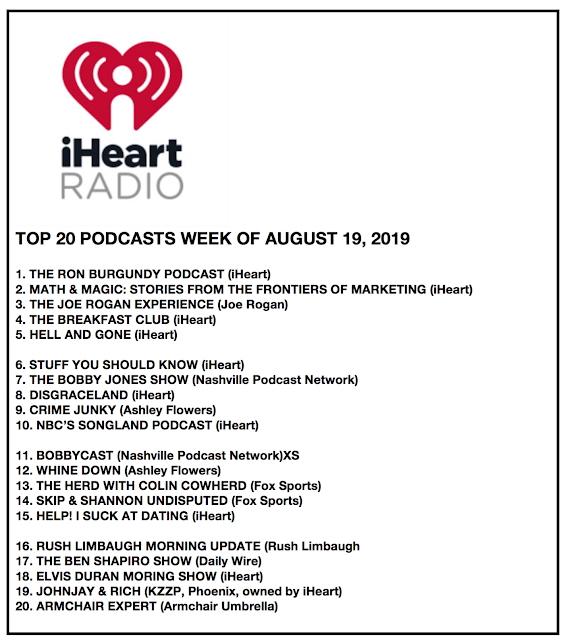